Over the past few years, it feels like we can’t open any social media platform without being inundated with photos of other people’s super minimalist living rooms.

Well, if you’ve largely bought into this trend, we’re afraid we have some bad news.

Speaking to Insider, famed interior designer Nina Takesh said minimalist living rooms are on the way out of fashion.

“I think a lot of that is due to how our world has changed in response to the pandemic. 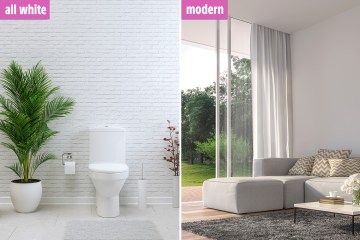 “This cold, white, hyper-modernist aesthetic can feel somewhat clinical or sterile, whereas softer neutrals are much more inviting and rejuvenating for our interior spaces.”

On top of that, interior designer Doniphan Moore has argued that people now tend to show off their “individual style” at home rather than going minimalist.

Additionally, Katelynn Ostruszka – lead decorator at Katelynn Scott – said open-plan living spaces should also be a thing of the past now that more and more people are working from home.

Instead, the expert predicted more people will try to separate their living spaces so they serve a function.

So what are the upward trends? Well, Mary Patton says pastels are making a comeback — especially blush pinks.

She added: “Dare I say, the gray is over and the color is on trend.

“Pastels are a great way to keep living rooms a little more traditional without overdoing it.”

And if you’re really not ready to say goodbye to your neutral palette, designer Lance Thomas says chocolate brown tones can be a great compromise.

For more home advice, a decorating expert has revealed why purple is the WORST color to paint your bedroom.

Plus, this savvy DIY fan has completely transformed her bathroom from plain and boring to welcoming and fresh with this DIY hack… and it costs just £79. 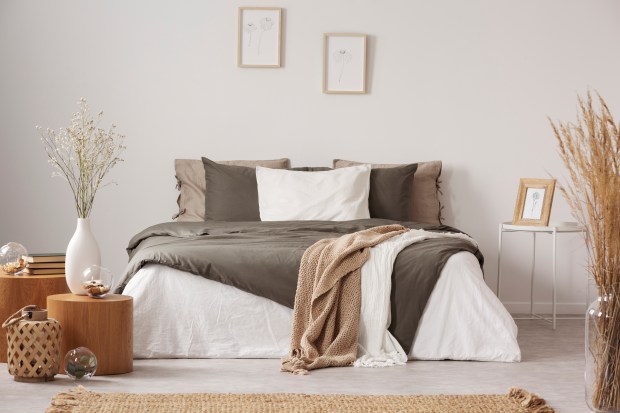